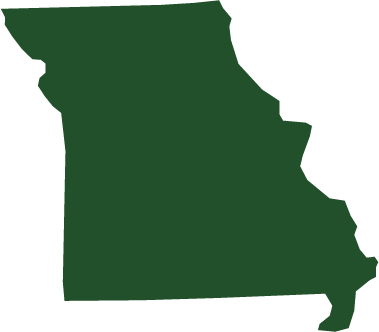 In 2018, the Missouri Department of Health and Senior Services (DHSS) proposed a new algorithm for determining qualification for home and community based services (HCBS). The state put this Nursing Facility Level of Care (NF LOC) algorithm up for public comment, which used variables from the InterRAI assessment system. Testing by legal aid organizations, home and community based services providers, and outside researchers at Upturn, showed that the algorithm could disqualify as many as 66% of currently eligible people. The algorithm also contained some basic syntax errors that might have led to unintended results. The state published subsequent versions of the algorithm which decreased the percentage of beneficiaries who would likely be found ineligible, but all versions failed to capture many people’s needs.

Unlike many other cases, this algorithm was made publicly available for comment by the state, and no litigation has happened yet. Many legal aid and home health care organizations have worked together to understand the implications of the algorithm. So far, many problems have been identified in rounds of public comment, especially about which variables from patients’ assessments are included in the algorithm and how they are considered. For example, the algorithm considered people’s mobility issues with getting in and out of bed, but not with getting up and down stairs.

Opposition to the proposed algorithm is ongoing. The state has been preparing to implement the most recent version of the algorithm, pending federal approval and the announcement of written regulations to accompany the LOC algorithm.

However, as of June 2021, Missouri has decided to postpone full implementation of the new LOC algorithm, as not doing so would cause them to lose federal funding. Until April 2024, the eligible group will be the combined group of everyone currently eligible under the pre-algorithm criteria and everyone who is newly eligible under the LOC algorithm criteria.

A guide for people have had their benefits denied, reduced, or terminated with public benefits technology used as part of the decision process.