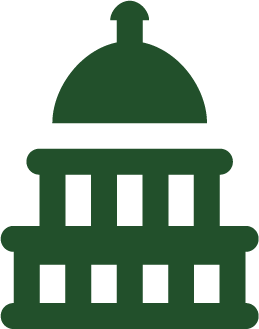 For many years, the Social Security Administration (SSA) has incorrectly assessed people getting Supplemental Security Income (SSI), who qualify for the program depending on their finances. The asset limits for SSI are notably strict, and prevent disabled and elderly people from saving money and building financial security—people must have less than $2,000 in “countable resources” (or $3,000 for a couple).

The technology used by the SSA to check assets caused additional issues: When the first day of the month fell on a weekend or holiday, the system would deposit money early, but would fail to consider that deposit’s timing when doing an asset check. The early deposit then counted towards someone’s assets and the system terminated benefits if the total amount went over the limit. Sometimes the system would retract deposits. This happened to thousands of people, most of whom did not understand that the termination was in error so they could appeal it. New York Legal Assistance Group (NYLAG) sued the SSA in 2018 and settled two years later, forcing SSA to fix the system and prevent automatic terminations.

Advocates from NYLAG filed a class-action lawsuit, Ershteyn v. Berryhill, based on SSA’s violation of Social Security law and due process and equal protection. SSA’s practice of wrongfully denying benefits to recipients of Supplemental Security Income resulted mainly from flaws in its computer system. A critical issue during the settlement was how to fix the computer system and how long it would take. NYLAG contacted Upturn for assistance in reviewing technical documents about the system. With Upturn’s assistance, NYLAG was able to secure a settlement that required the fix to be implemented on a significantly shorter timeline. The fix prevents caseworkers from moving forward with a case termination if they have not properly accounted for early deposits.